Please browse our store categories below 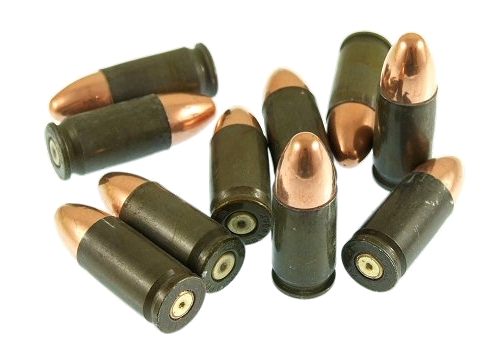 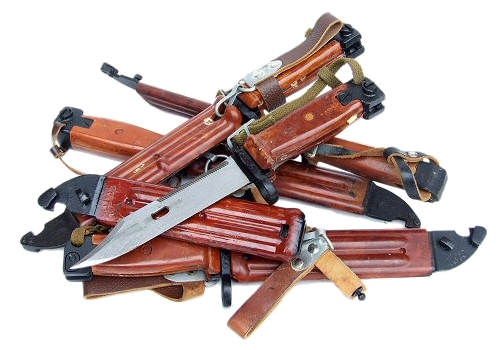 What is a deactivated weapon?

A deactivated weapon is a real firearm which has been altered in such a way that it is no longer capable of discharging any bullet, missile or other projectile. EU/UK deactivated weapons will have been submitted to one of two Proof Houses (Birmingham and London) in order to check that they have been correctly deactivated to EU/UK specifications. If this is the case they are stamped accordingly and have a deactivation certificate issued. This clearly states what the weapon is and records its serial number. This certficate provides evidential proof that the weapon is no longer a firearm in the eyes of the law and that it is perfectly legal for an individual to own.

Who can buy or own a UK deactivated weapon?

The simple answer to this question is just about anyone who resides in mainland UK over the age of 18. However, we reserve the right not to supply deactivated weapons to customers under the age of 21. Currently, we do not export deactivated firearms outside the UK. No firearms authority is required for ownership in the UK Mainland. However, from 12th December 2019, DWSUK along with anyone else transferring (selling, etc.) a deactivated firearm now has to notify the Home Office of all transfers including the name and address of the purchaser. Further details can be found here.

Why are deactivated weapons so expensive?

Nearly all of the firearms deactivated and sold in the UK come from Europe; next to nothing is imported from the US. As with any importation there are a range of costs which add to the final price of the item. These include currency fluctuations (significant at the moment), import taxes and transport costs. Due to the nature of such items, secure transport is very costly. Once a weapon has been brought into the UK, it then has to be deactivated and proofed. The combined cost of this can range from about £90 to £120 depending on who does the work. Some firearms have to be inspected twice at a Proof House due to the captivation requirements for some types of firearm. The cheapest deactivated weapons tend to those acquired from military surplus stocks. These are less individual pieces and condition may vary significantly as they are usually purchased by dealers in bulk and then sold to other dealers such as ourselves. Inevitably, particularly rare items command higher prices; this is no different from any other collector driven trade.

In addition to the above factors, we are taxed just as every other legitimate company is. In particular, VAT is a major issue due to the high value of our products.

An official deactivation standard has been in place in the UK since 1988. This has been revised several times, normally increasing its severity. However, subsequent UK standards haver never been retrospective for items deactivated to previous standards.

The first EU deactivation standard came into force for all Member States including the UK on 8th April 2016. In May 2016, the Home Office published additional guidance and extra UK processes to compensate for the inadequacies of the EU Regulation. This was then generally referred to as the EU+ or EU/UK standard. This standard was retrospective upon sale or transfer of firearms deactivated to legacy standards.

A second EU deactivation standard came into force on 28th June 2018. There were no additional UK measures imposed by the UK but guidance was issued by the Home Office to clarify certain processes. Again, this new EU standard was retrospective to upon sale or transfer of firearms deactivated to all previous standards including the first EU specification.

As of 1st January 2021, the 2018 EU specification will remain the current UK deactivation standard.

Details of the current deactivation standards can be found here (Excel Spreadsheet). Fireams outside the scope of the EU Regulations (including mortars, flare pistols and launchers) continue to be deactivated to the 2010 UK specification.

Can I request additional photographs of an item?

Our eShop environment places certain limits on the size of photographs that we can show. Within these set limits we always try to show a good range of different views of an item. If as a potential buyer (not just a photo collector!) you feel that you need other or more detailed photographs, we will do our best to provide these. However, it can take between 7 to 10 days for us to provide additional photos - depending what our commitments are in terms of processing orders or new stock